Advancement In Biotechnology And Its Applications

Biotechnology has enabled numerous advancements in our living world. Biotechnology is a brand of biology that extracts living cells, enzymes, or genes from living organisms to produce products of interest. This technological development has helped to make scientific applications more advanced that help in curing diseases and addressing other issues. Furthermore, there are various subcategories in Biotechnology that have developed processes and products of our interest.

It is a subcategory of biotechnology that focuses on advancing and uplifting the agricultural sector by increasing the yield per hectare, reducing stresses on crops, and protecting the crops from the attack of pesticides and prey.

Biotechnology has developed a unique way to save cotton plants from the attack of pests. Bacillus thuringiensis is a fungus that kills lepidopterans, coleopterans, and dipterans by producing toxic insecticidal proteins. This fungus is sprayed on the cotton plants that protect it from these insects. If an insect consumes the cotton sprayed with the fungi, the insecticidal protein present in the fungi gets activated. Therefore, it causes the phagocytosis of the insect by attaching the cells of the gut. Biotechnology has helped to identify the cryIAc and cryIIAb genes in the fungi that help in protecting commercial cotton plants.

Biotechnology has enabled the breeding of animals to produce organisms with desirable qualities. Through cross-breeding, the genes of superior males and superior females of two different breeds mate to produce offspring containing the characteristics of both the parents. For example, bikaneri ewes and Merino rams mate to produce a desirable Hisardale sheep.

Biotechnology has improved the chances of survival during natural calamities by presuming stress resistance crops that can withstand extreme temperatures and low availability of water resources.

Transgenic animals have become an effective tool to cure diseases such as emphysema (by extracting alpha 1 antitrypsin FROM THE TRANSGENIC ANIMALS), phenylketonuria, and cystic fibrosis. Alpha-lactalbumin produces protein-rich milk.

Using Escherichia coli, biotechnology enables the production of artificial insulin which was earlier extracted from slaughtered pigs and cattle. Scientists have successfully developed a way to produce insulin by combining chain A and chain B with disulfide bonds. Hence, artificial insulin is widely used by patients suffering from diabetes mellitus, diabetes ketoacidosis, gestational diabetes, and hyperosmolar hyperglycemic states.

Adenosine deaminase deficiency adversely affects the immune system of a child due to the absence of a gene coding for adenosine deaminase. Using biotechnology, gene therapy is in successful use to cure this deficiency in the embryonic stage. Adding retroviral factors to the lymphocytes of the patients helps in curing this disease.

Environmental Biotechnology focuses on improving the environment, creating innovative ways to dispose of waste, reduce pollution, and create a healthy atmosphere. So, bioremediation is a method to treat wastes by Enzyme bioreactors.

Other branches of biotechnology

Bioinformatics is a concept of the computerization of biological data. Therefore, it focuses on analyzing, deleting, and stimulating genes, proteins, and enzymes. Red biotechnology is a sub-branch of biotechnology dealing with medicines and pharmaceutical products. It involves producing antibiotics, regenerative processes, and new diagnostic methods to treat diseases. Moreover, the branch of biology is highly valuable to produce combustible car engine fuels. This does not cause environmental pollution using corn.

Using biotechnology to modernize the industrial sector has been an advantageous option. Enzymes, proteins, and genes from microbes have helped in various industries such as the paper industry, pulp industry, chemical industry, detergent production, and production of biogas and biofuels. Yellow biotechnology is a branch of biotechnology referring to the use of biological techniques in the food industry. Hence, it includes the manufacturing of wine, cheese, and beer through fermentation using bacterias, yeasts, and fungi. Streptococcus lacticus, and Penicillium roqueforti are the two bacteria’s that help in fermentation and production of cheese. Dark Biotechnology involves the production of biological weapons using microorganisms that can be useful in times of critical conditions. Hence, it has enabled the extraction of useful genes from spiders to process silk proteins in the milk of organisms.

Therefore, know that biotechnology has abundant uses. From computational use of biology to solve technical problems. To produce genetically modified organisms for creating desirable species, biotechnology has evolved the world. Through this biological branch, the production of biological weapons, bio-oils, production of transgenic plants and animals is possible. Along with regenerative therapies, treatment of diseases, production of food, and the production of industrial products have also been made possible. However, genetically modified crops have been created to increase the yield in the agricultural sector. Therefore, to cure adenosine deaminase deficiency, gene therapy has been developed. Through a biotechnological application. 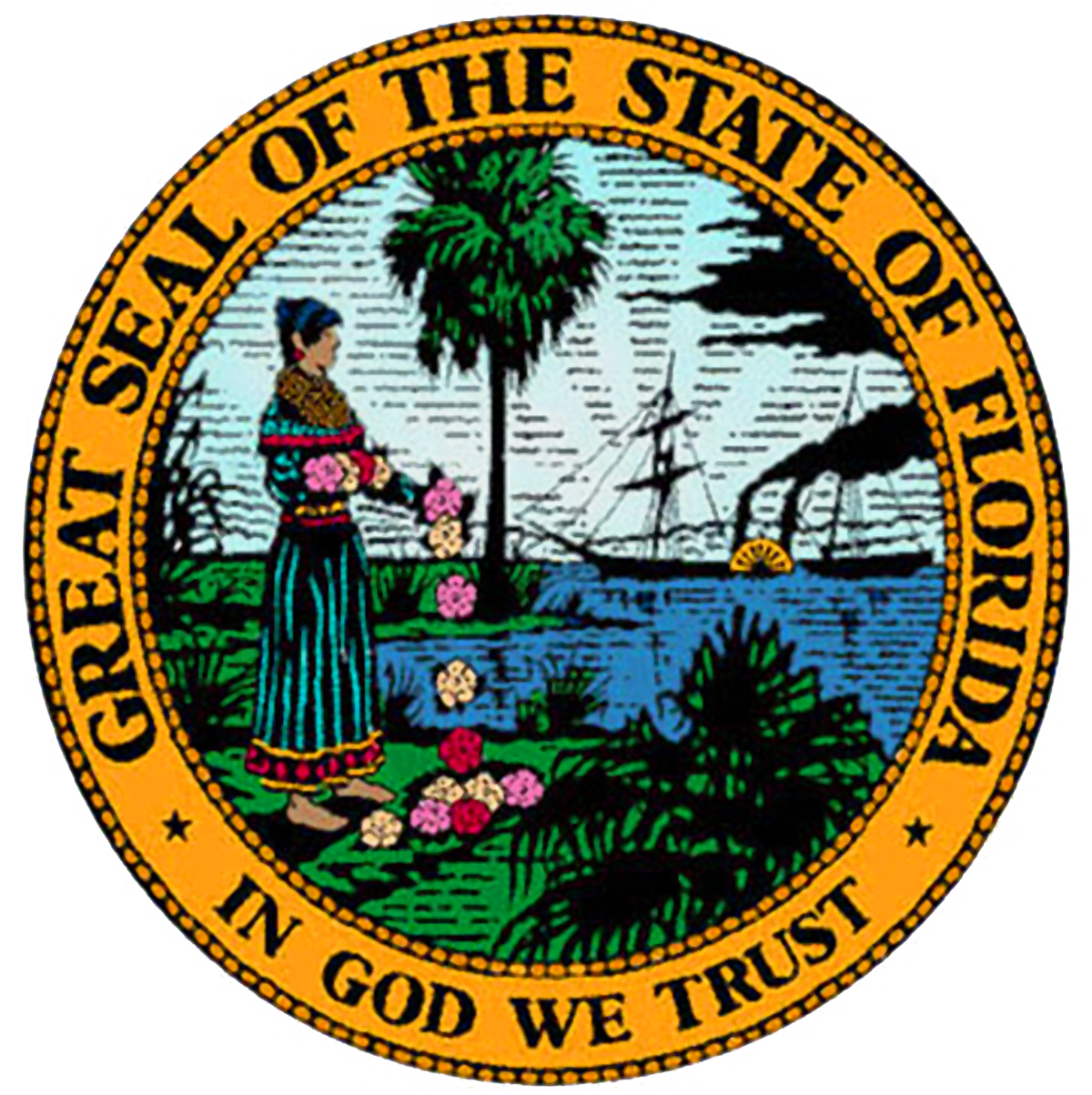